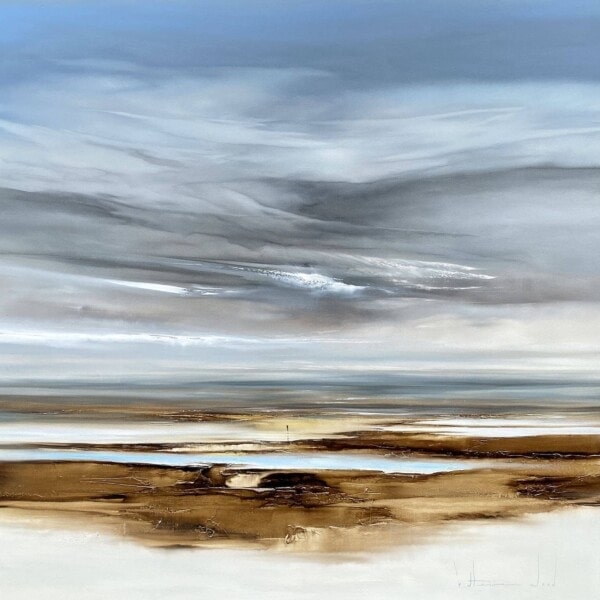 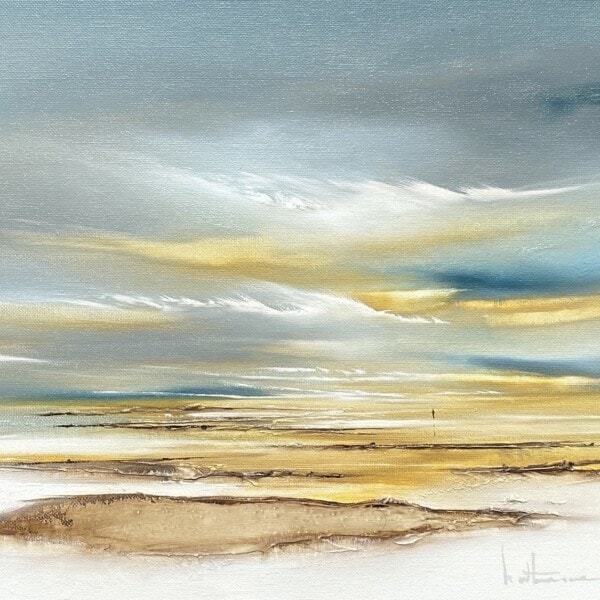 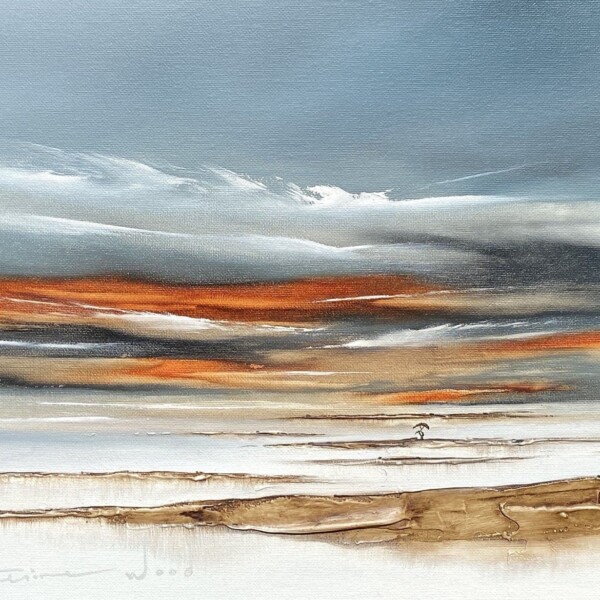 Reach Out And Touch Me 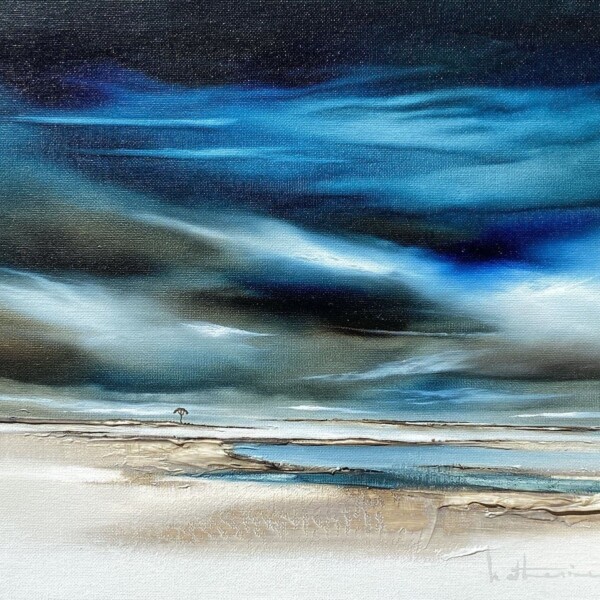 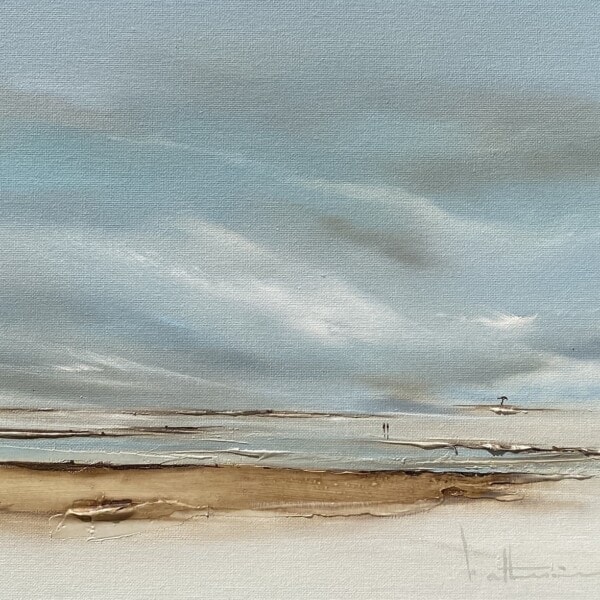 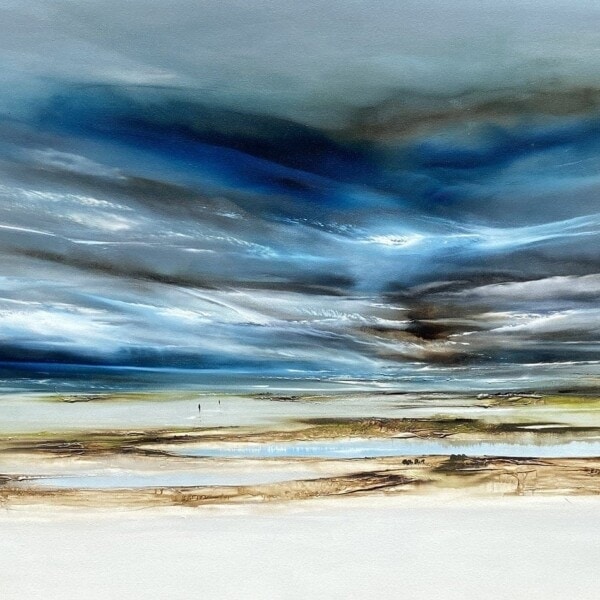 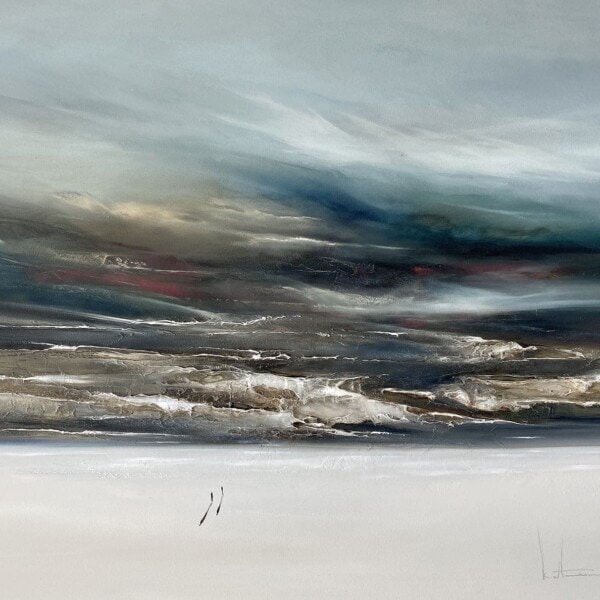 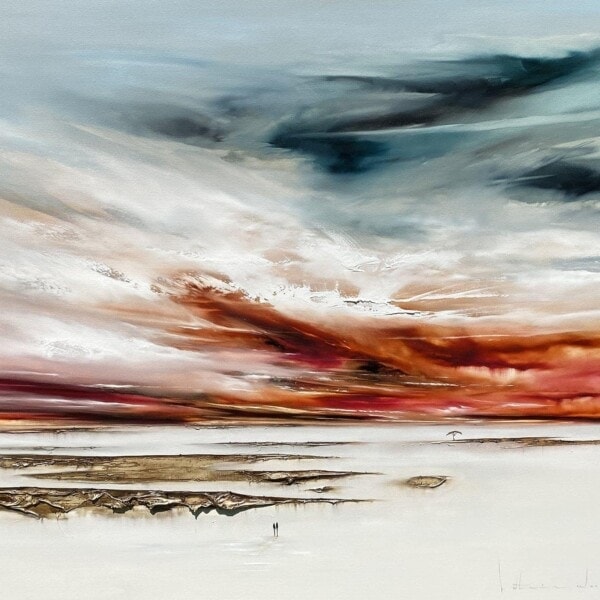 Under A Fleeting Sky 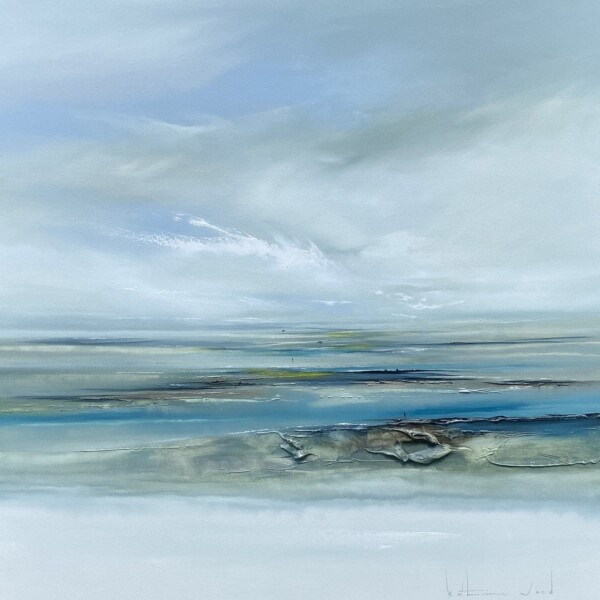 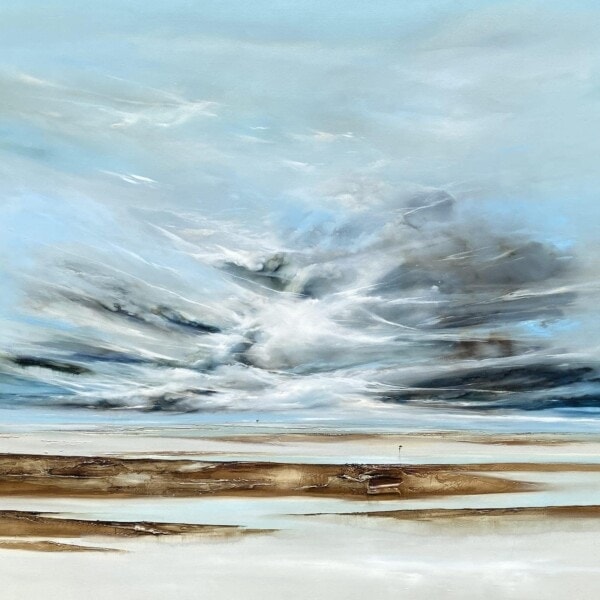 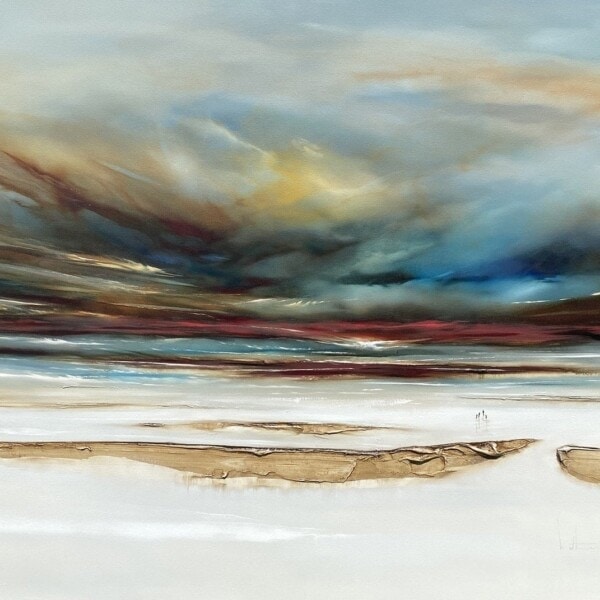 Appreciating What We Have

The artwork of Katherine Wood can best be described as ‘abstract imaginings’ which stride the divide between traditional landscape and contemporary abstraction.

Katherine’s canvases are a battleground of manipulated and scraped textures that reflect a powerful energy with paint. The landscapes are abstracts of her imagination that are representative of no specific time frame, place or reality but rather a general energy or spirit of place and time. This allows one’s own imagination and interpretation to come into play.

Having studied Fine Art at Stellenbosch University in South Africa, Katherine then travelled and studied paint techniques in both Scotland and Australia in 1999 and 2000 and moved back to South Africa to open her own art gallery of various mixed emerging artists. In 2001, Katherine decided to sell her gallery and paint professionally.

In 2004, she and her husband moved to a tourist coastal town in South Africa called Knysna and opened her own signature gallery, Katherine Wood Fine Art.

In January 2013, Katherine, her husband and 2 small children moved to the Sunshine Coast of Australia and continues to paint professionally and supply her agents worldwide.

Her gallery in South Africa is still trading today, displaying her beautiful work.

My art is not about reproducing reality; but capturing the energy that creates it. 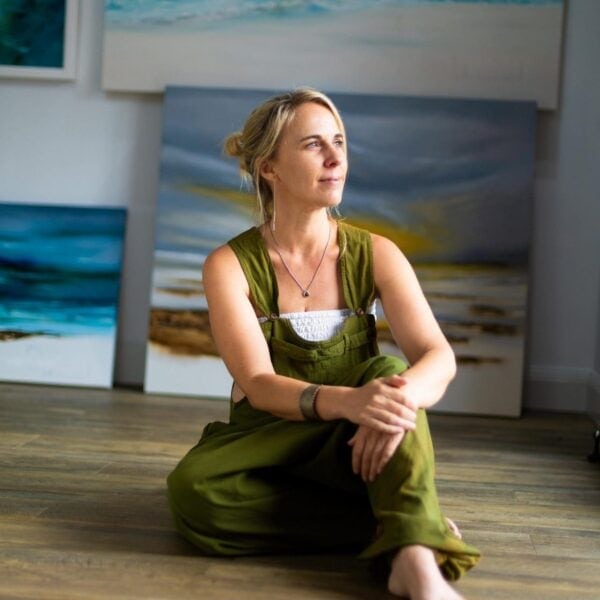 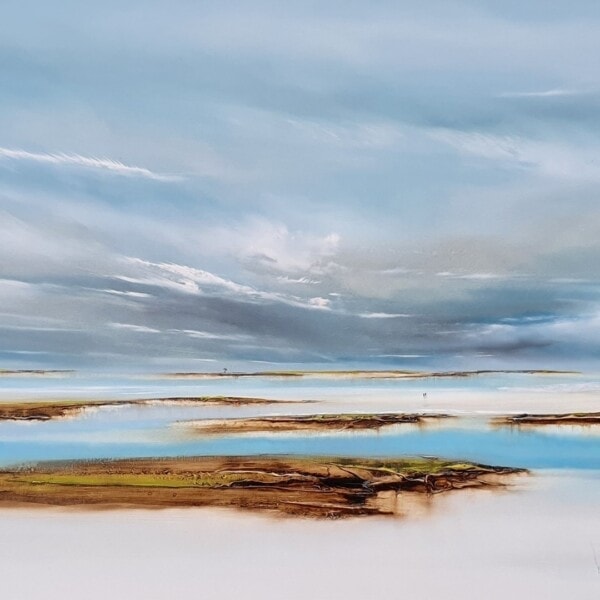 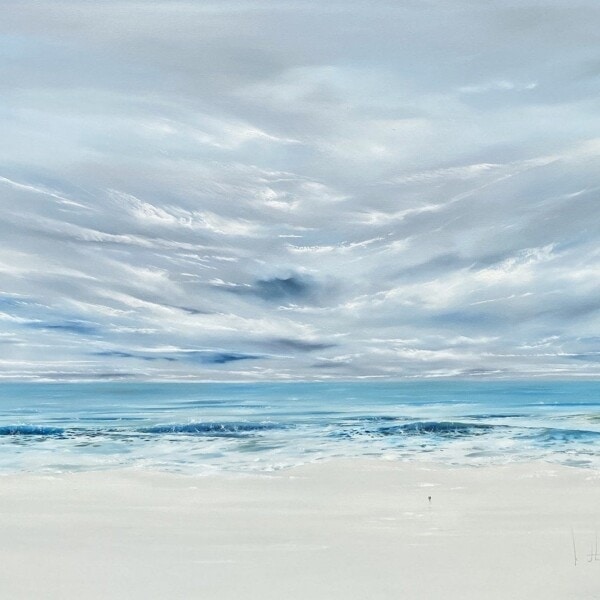 Katherine Wood
I have wanted to create a body of work that resonates with being in stillness. I’ve been hibernating for the last while reflecting on my mindset. Taking time. Reprogramming. Through the practice of painting I have been practising stillness. These works are all abstract imaginings that are representative of no specific time frame, place or reality but rather a general energy or spirit.
Current Exhibitions 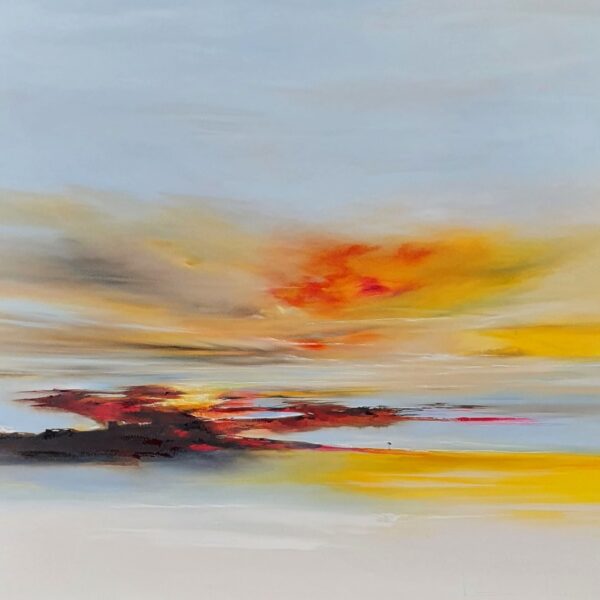 Katherine Wood
This body of work titled ‘Finding Stillness’ provides the viewer with what feels like a safe haven, where a feeling of calmness and quiet pervades
Current Exhibitions 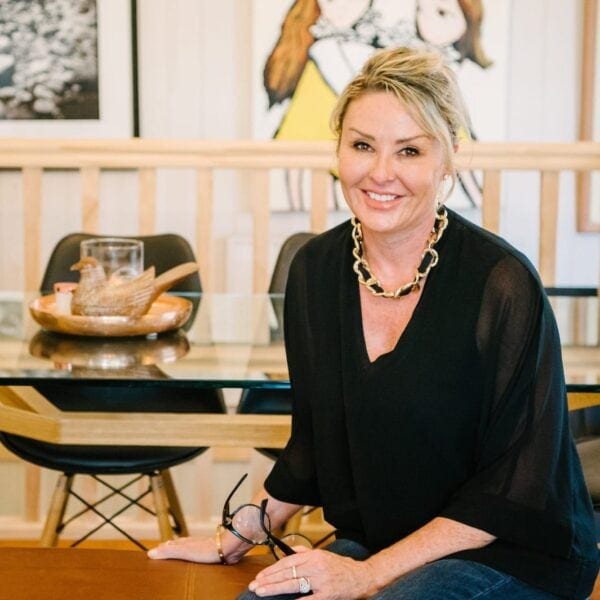 Kathryn McGovern, Katherine Wood
These fresh bodies of work are inspired by the flora, fauna and natural surrounds of Australia and in some works a specific Sydney urban orientation.
Current Exhibitions 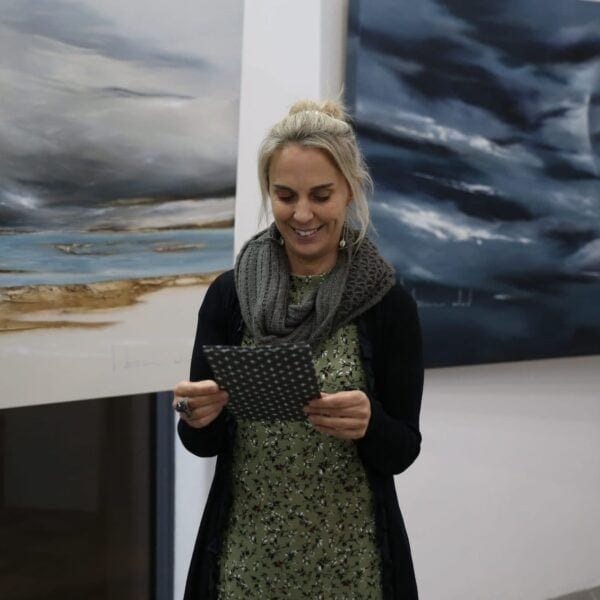 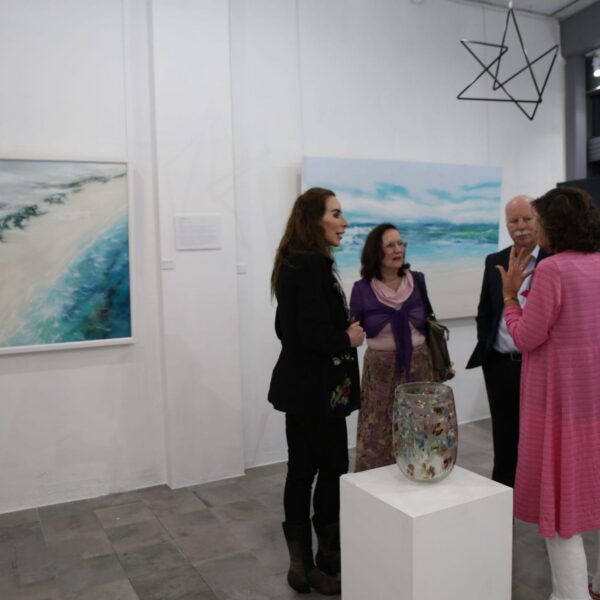 An innovative and progressive contemporary art gallery in Sydney.

Presenting solo, thematic and mixed exhibitions concentrating on contemporary art from a diverse group of australian and international emerging and established artists.

About Us
Artists
Services
Stockroom
Exhibitions

Join to receive Invitations to upcoming Exhibitions and Newsletters

Fill out the form below, and we will be in touch shortly.